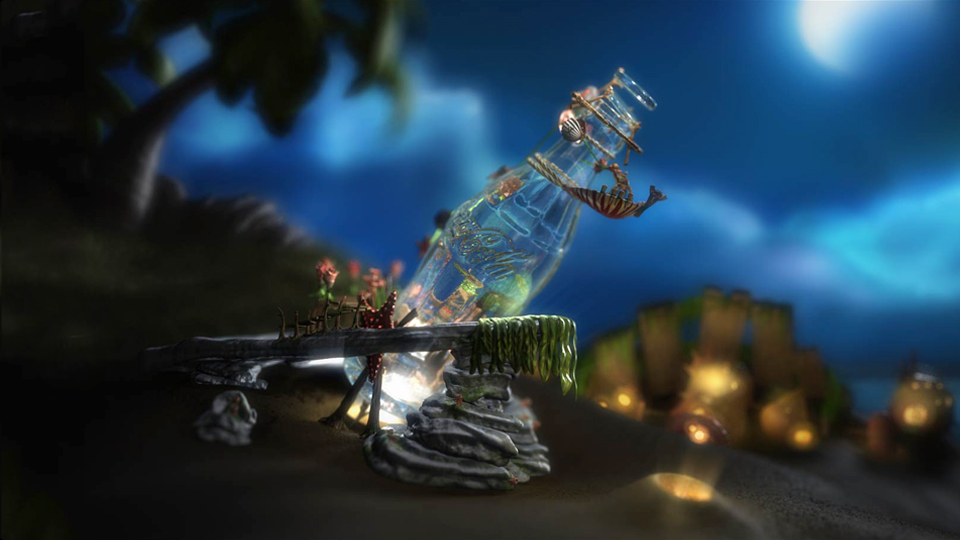 Hopefully everyone had a fun and safe 4th of July! Over the holiday, the game trailer video for Crabs and Penguins reached over 1 Million views on Coca-Cola’s YouTube Chanel. As of July 5th, 2012 the video has 1,025,000 views and is one of the most popular videos on Coke’s channel. The animated film is also trending pretty well with nearly 200K views. This is pretty impressive as both of these videos have only been online for 1 week. Its great to see such a positive response to our project and it will be interesting to see what other adventures are in store for the Hero Crab.