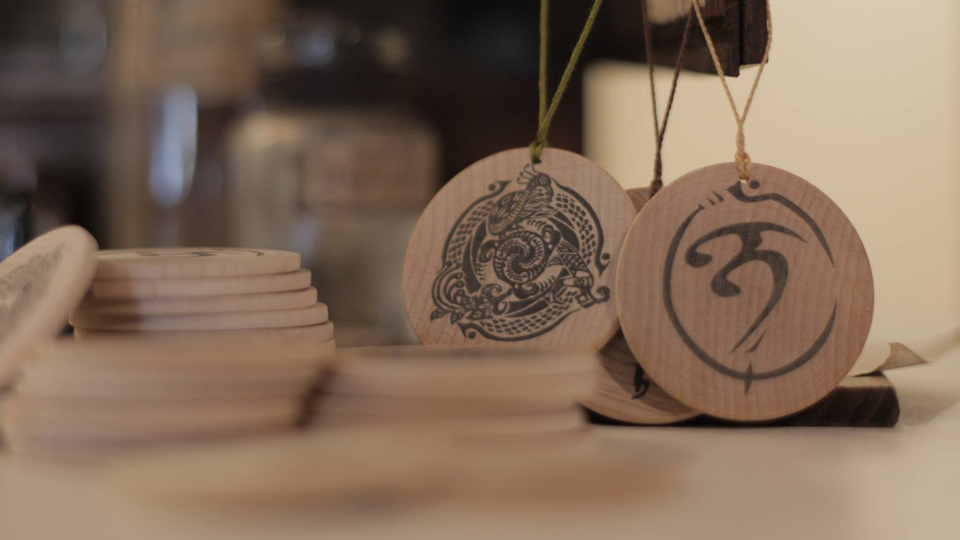 We had an amazing time at Comic Con this year.  One of our stretch goals from the Dust Kickstarter campaign in 2012 was to attend Comic Con and showcase the film. Originally, we hoped to secure a booth location on the floor. Unfortunately, it turned out  that there is a 4-year waiting list. Unless you are a major studio or have been an exhibitor forever, it is very difficult to secure a space on the show floor.

This challenge turned out to be the best thing that could have happened. Instead of focusing our resources on purchasing a booth, we dedicated our time to developing a creative “street team” marketing plan.

A few weeks prior to the convention, we released the Dust Trailer online and our goal was to get as many attendees to see the project as possible. To do so, we utilized a great tool developed by Picture Marketing. Their system allows you to take pictures of an event and then upload them to a microsite. Guests are given a token with a code to retrieve their picture after the event and share their photos via social media.

We created some really cool dust themed tokens and brought the actors with us in costume to the event. On the micro site, we featured a link to the Dust trailer and encouraged people to share their photos. The actors and our street team did a fantastic job. We drew a huge crowd and gave away tons of tokens. We also had a few team members with iPads sharing the trailer with people. The response was overwhelming positive.

The impact the street team had on getting the word out about the project was far better that anything we could have achieved inside the convention center. If you want to check out our microsite you can use the link below and input our team code when prompted: . There are a few pictures from the event included in this post and you can check out the full album on our Dust Facebook page.