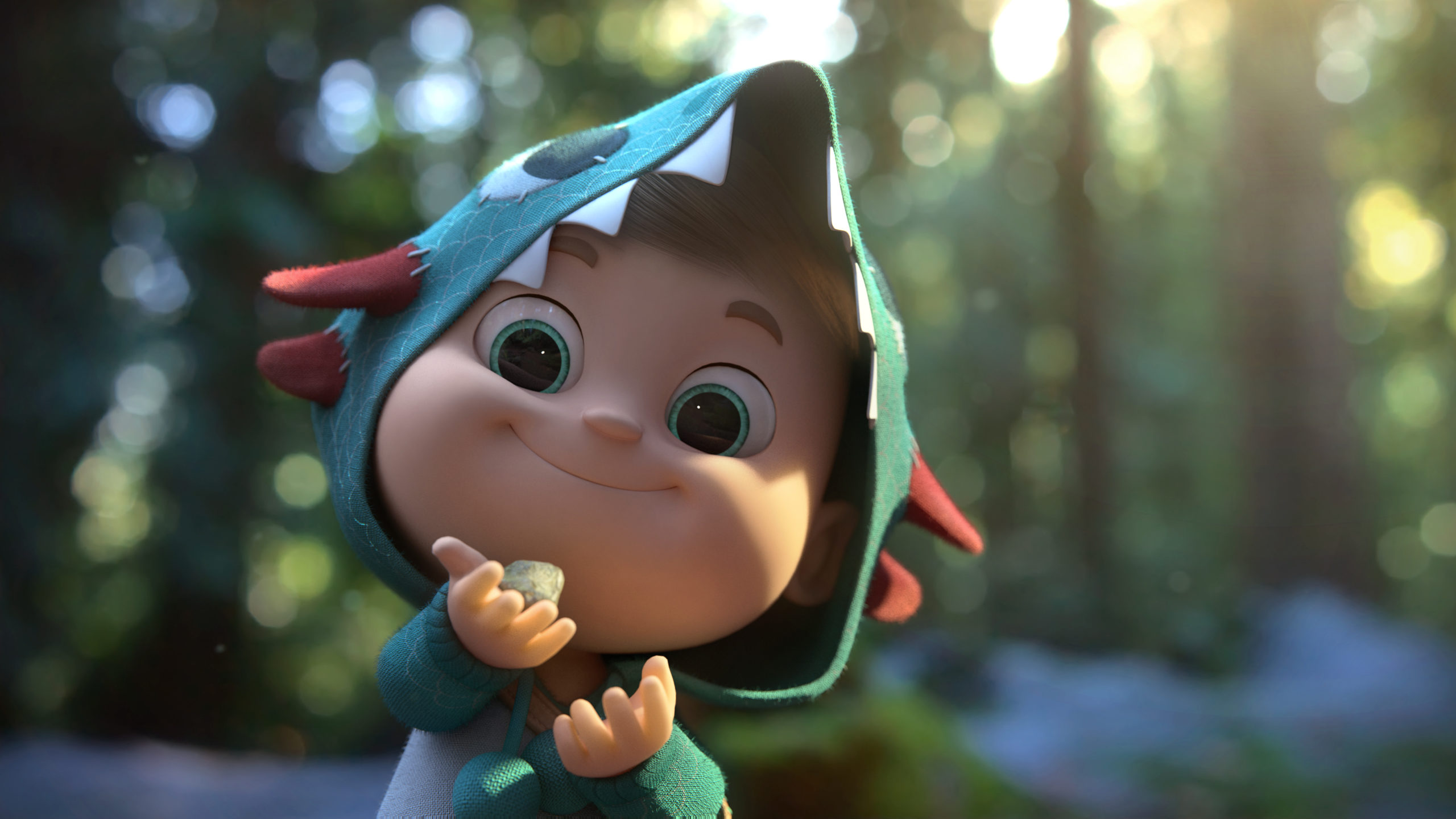 The Hisense ULED spot we developed for CES is now live and playing in retail locations around the world. The commercial has been very well received and our work has been featured on It’s Art this week.

We had a blast working on this project late last year. We filmed for 4 days in Big Sur, CA near the beautiful Julia Pfeiffer State Park. Post production was a challenge working at 4K resolution but the final version looks stunning in UHD resolution!